When you are composing your photos one way to capture the attention of visitors, and lead that attention to something specific within a photo, is to make use of leading lines. These leading lines will guide interest and allow you to create some really powerful and intriguing photos.

Let’s take a look at 25 different examples of photos that use leading lines. You’ll see the variety of different options at your disposal, and hopefully you’ll get a few ideas that can be put to use in your own photography. 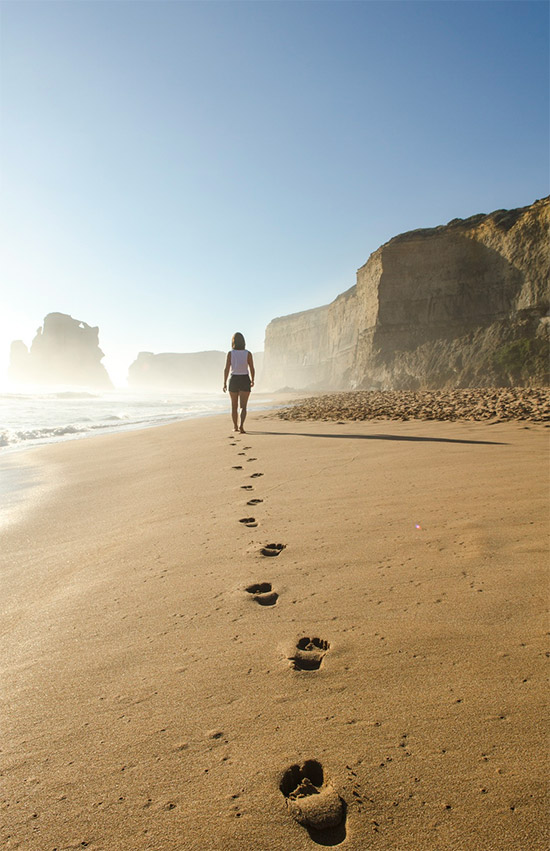 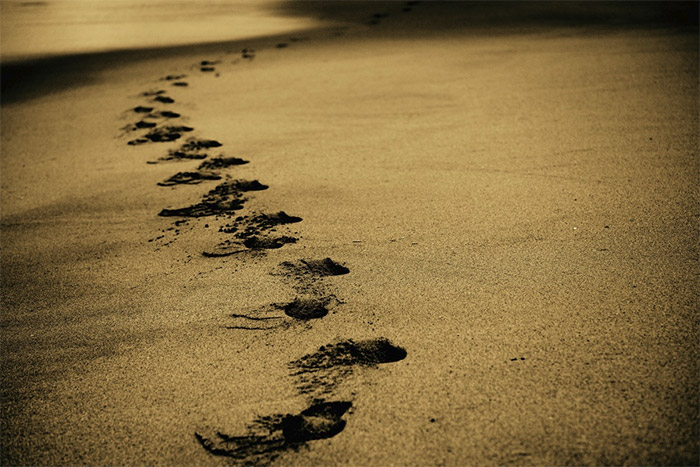 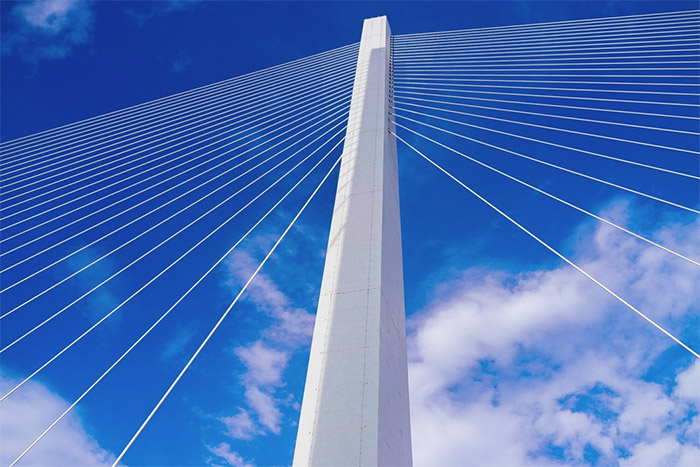 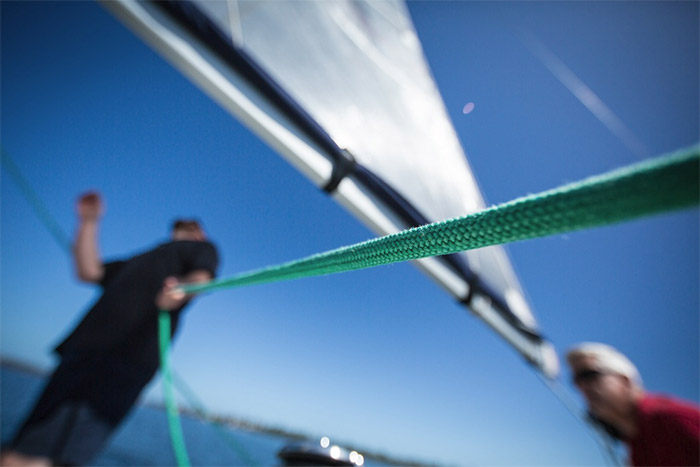 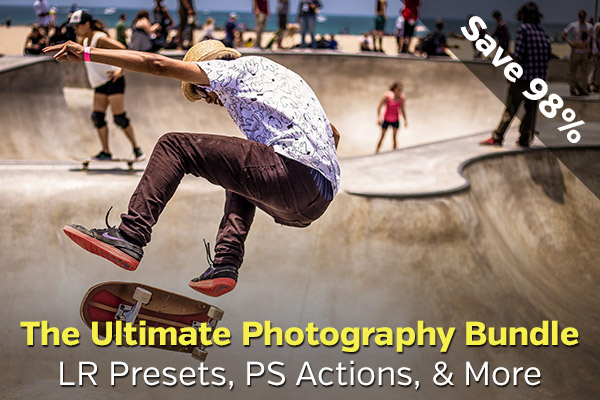 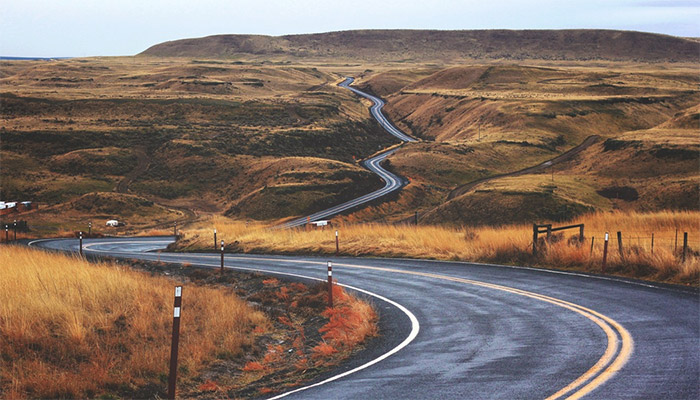 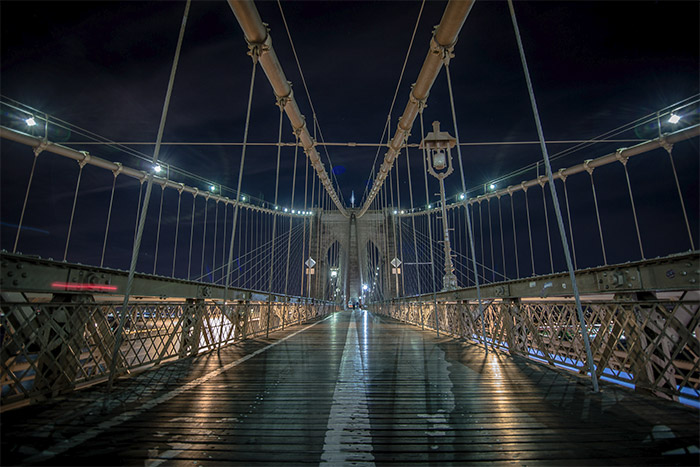 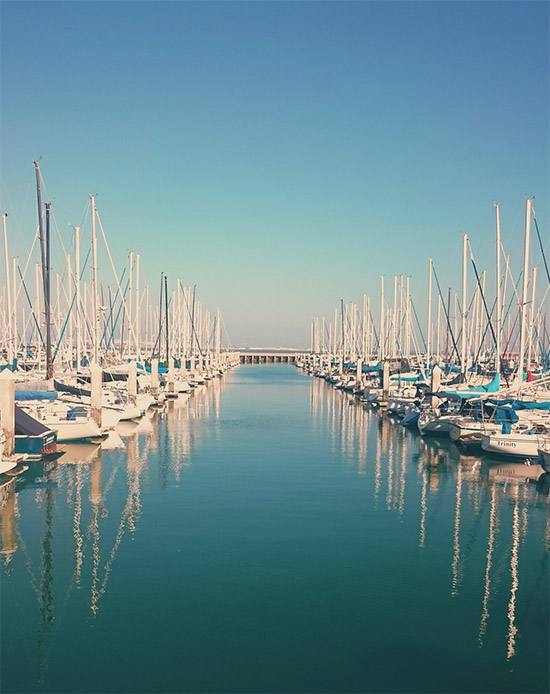 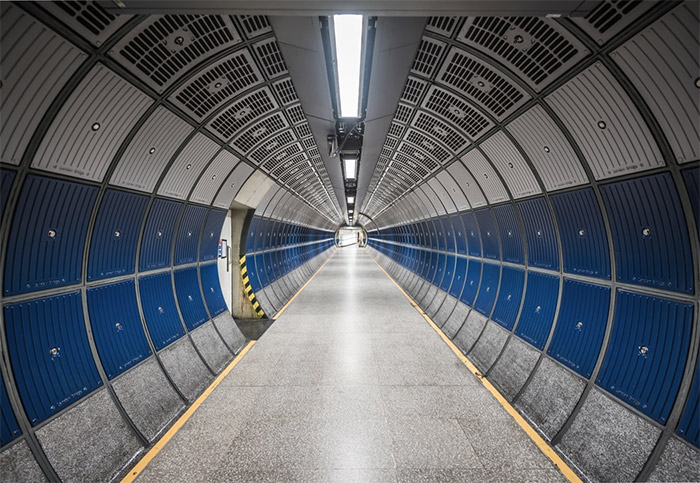 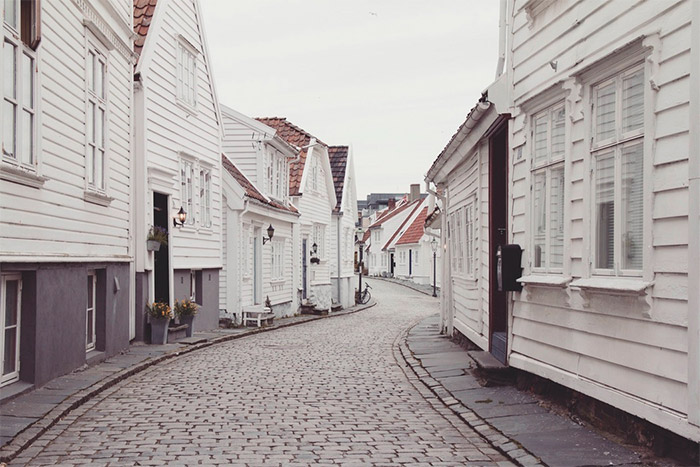 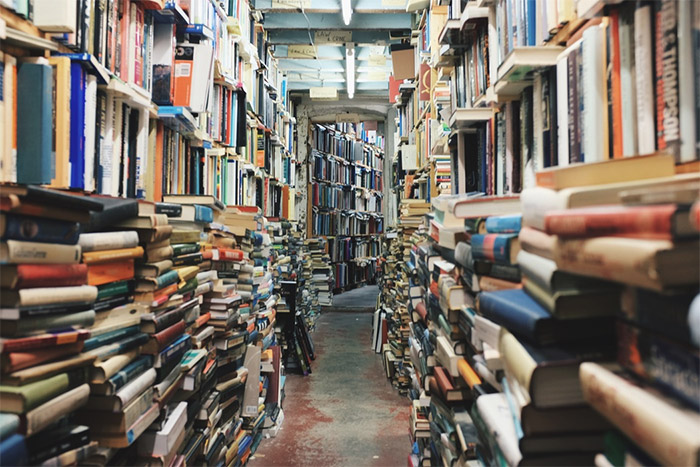 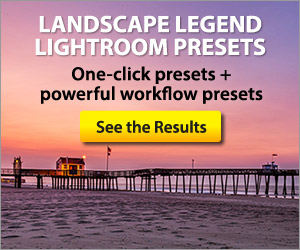 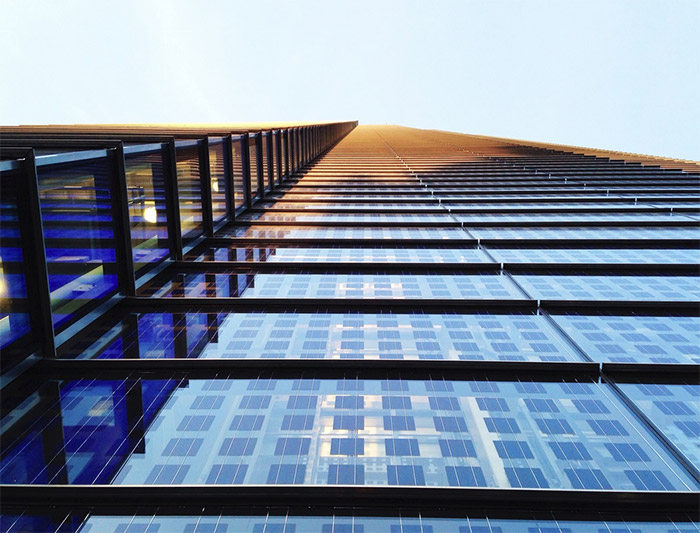 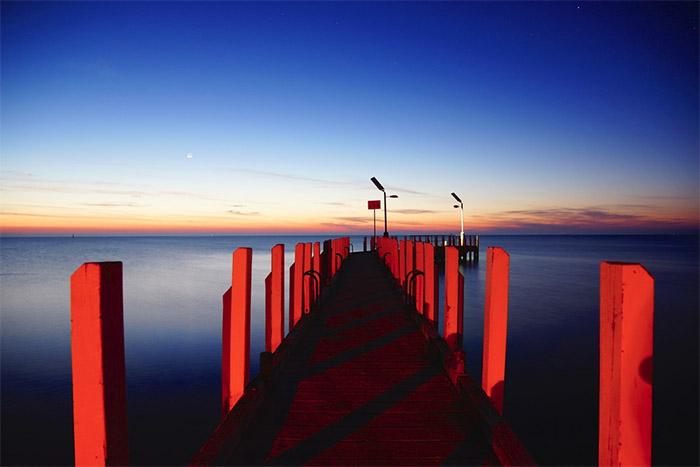 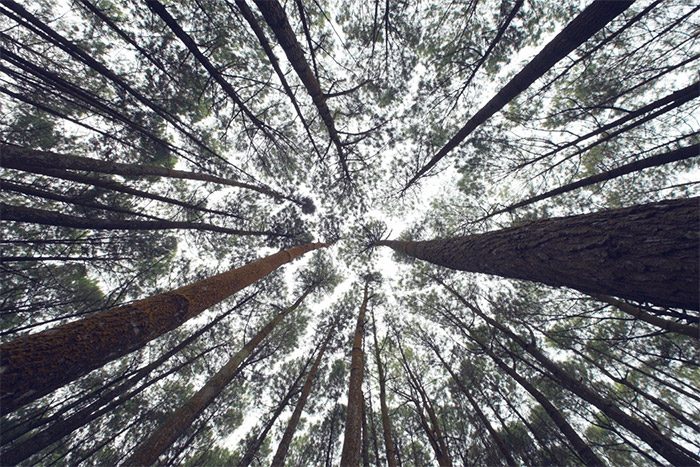 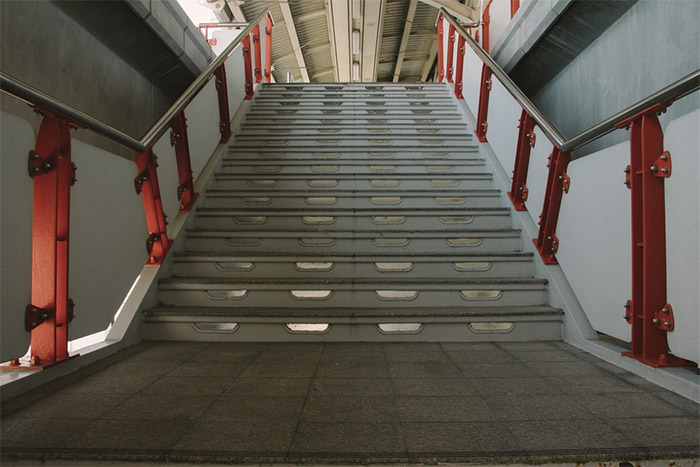 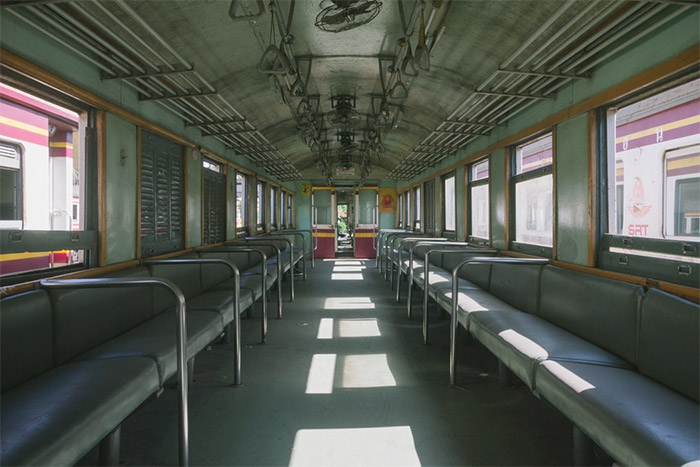 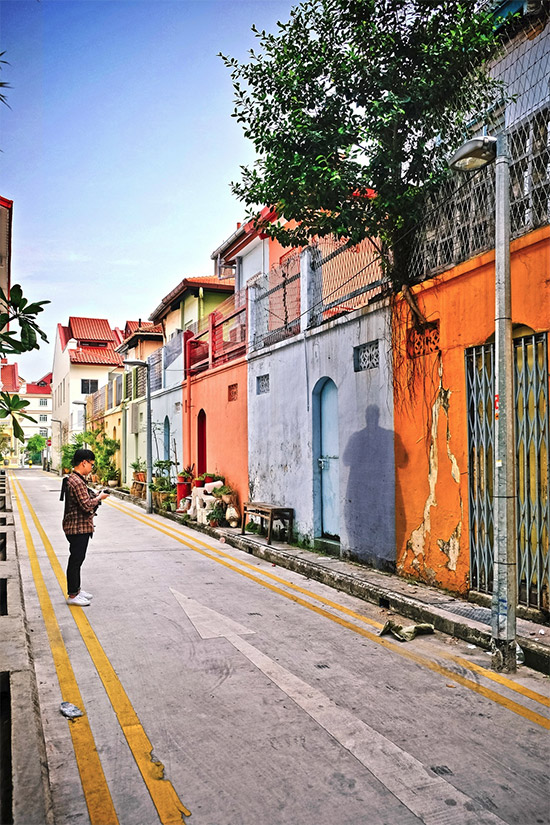 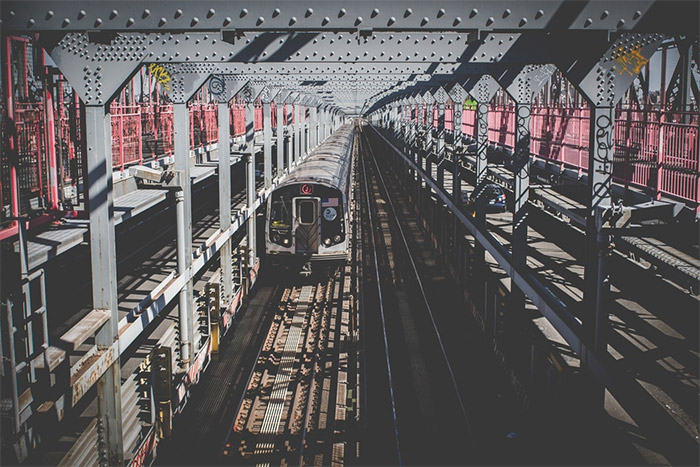 Photo by Will Langenberg 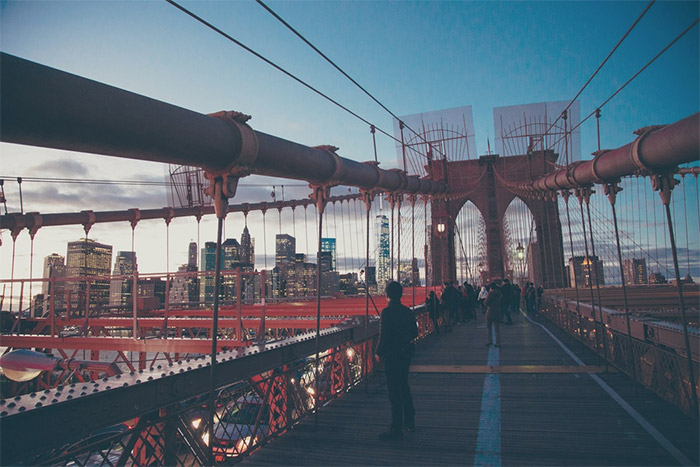 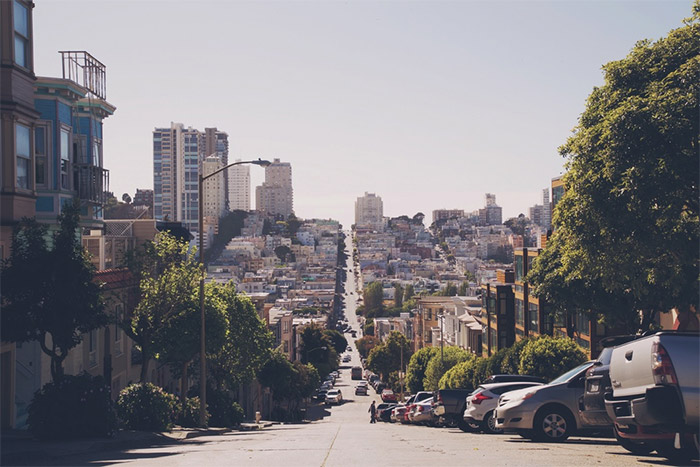 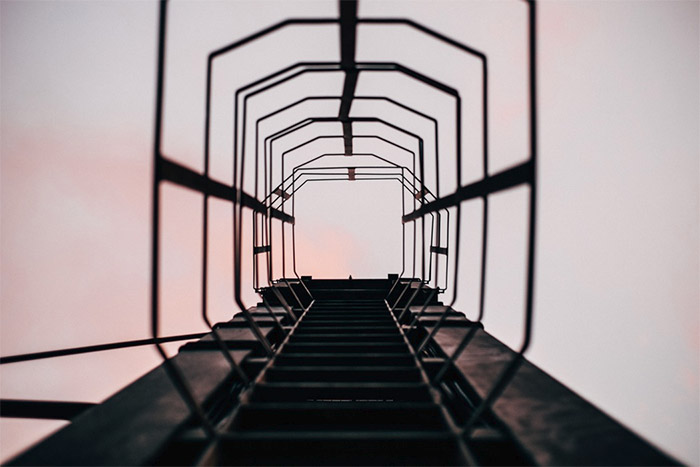 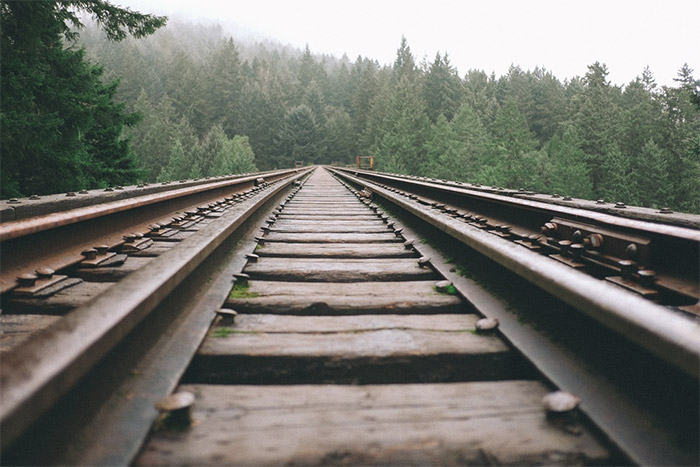 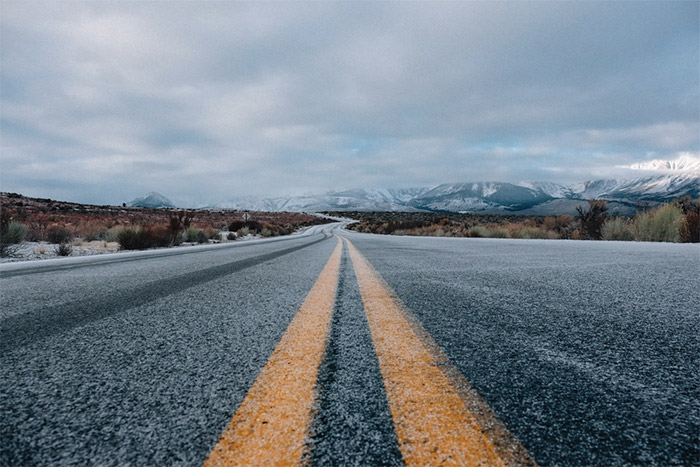 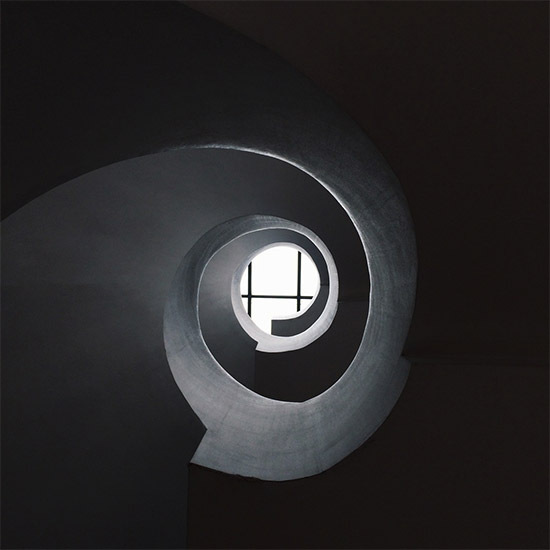 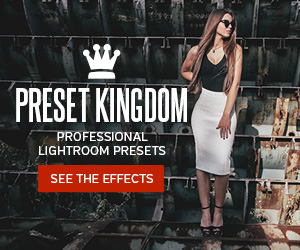 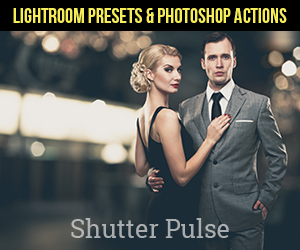